The closest Chinese restaurant I could find

I am posting this from Good View Chinese Restaurant on Dundas Street. I pretty much ran here after watching The Biggest Chinese Restaurant in the World. While my General Tsao chicken can’t possibly compare to the delicacies prepared in the film for wedding, longevity and new baby banquets – it defininitely hits the spot.

TBCRITW is not a political documentary, although an indirect light is shone on the corruption of the Communist Party, the One Child policy, the rise of capitalism and the widening gap between the rural poor and the urban wealthy.

PETA will no doubt hate this film. No live animal is long for the world – some are served while still moving! I was a little grossed out, even as an unabashed meat eater, but hunger won out over squeamishness. 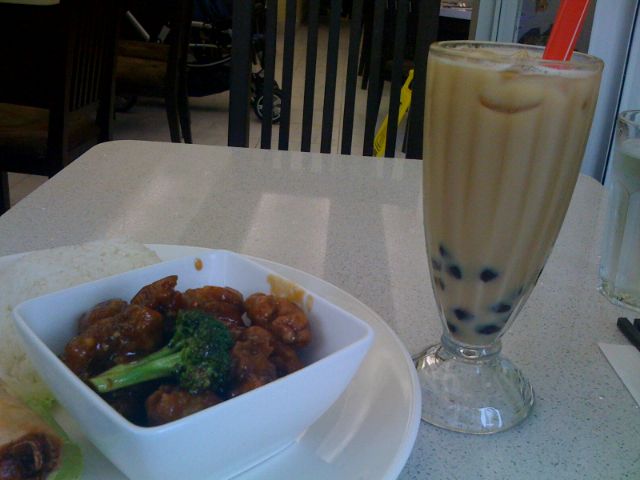