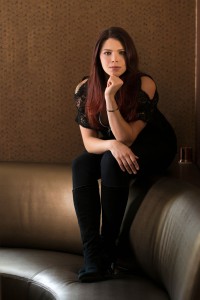 Great conversation with Erika Olde CEO of Black Bicycle Entertainment, one of the producers of Woman Walks Ahead an official selection for TIFF17.  The film was directed by Susanna White, and features Michael Greyeyes, Jessica Chastain,  Ciarán Hinds and Sam Rockwell. Erika shares her insights on her role as a producer, her work with Ghetto Film School and talks about her other projects coming up for release including Home Again featuring Reese Witherspoon.

She is surprisingly ok with me describing her cat as a ‘sexy Garfield’.