Review: Legend of the Fist 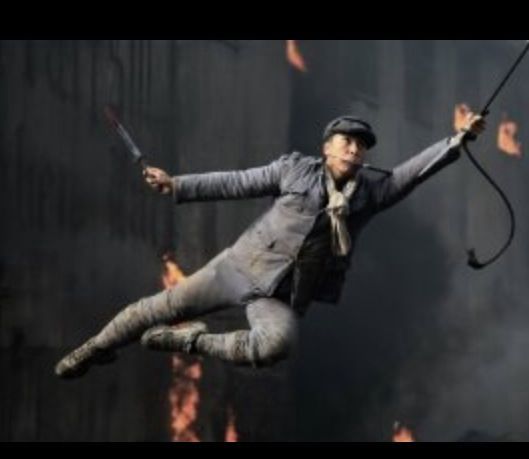 Donnie Yen is absolutely at the top of his game in this period piece directed by Andrew Lau. It’s a continuation of the story of Chen Zhen previously portrayed by Bruce Lee on the big screen and Donnie Yen on the small screen.
You don’t need to know any of the background going in-I didn’t even read the full summary in the programme book. I picked it because of the title and the flying kick picture in the book. The movie was amazing-especially the first 15 minutes. The final showdown *spoiler alert* had one of the best Inigo Montoya moments since Mandy himself picked up his bloody sword and kept fighting. The second act was a bit slow, but the art direction, costumes and camera work was so good I was more than happy to have such a visually pleasing break between fight scenes.

TagsLegend of the Fist Review TIFF